HOW LONG WILL YOU SURVIVE?With over 12 million copies sold, 7 Days to Die has defined the survival genre, with unrivaled crafting and world-building content. Set in a brutally unforgiving post-apocalyptic world overrun by the undead, 7 Days to Die is an open-world game that is a unique combination of first person shooter, survival horror, tower defense, and role-playing games. It presents combat, crafting, looting, mining, exploration, and character growth, in a way that has seen a rapturous response from fans worldwide. Play the definitive zombie survival sandbox RPG that came first. Navezgane awaits!GAME FEATURESExplore - Huge, unique and rich environments, offering the freedom to play the game any way you want with many unique biomes.Craft – Craft and repair weapons, clothes, armor, tools, vehicles, and more with over 500 recipes. Learn more powerful recipes by finding schematics.Build – Take over a ruin, or build from the ground-up. Design the ultimate fort to include traps, electric power, auto turrets, automated doors, gadgets and defensive positions to survive the undead. The world is fully destructible and moldable.Cooperate or Compete – Work together cooperatively to build settlements or work against each other raiding other player’s bases, it’s really up to you in a wasteland where zombies and outlaws rule the land.Create – Unleash your creativity and build the ultimate world by yourself or with friends. Enjoy unlimited access to over 800 in-game items, nearly 2,000 unique building blocks and a painting system that offers over a quadrillion possibilities.Improve – Increase your skills in 5 major disciplines with a multitude of perks under each attribute. Gain additional skills by reading over 100 books. 7 Days to Die is the only true survival RPG.Choose – Play the Navezgane campaign world, or dive back in with friends in a randomly-generated world with cities, towns, lakes, mountains, valleys, roads, caves and wilderness locations. The possibilities are infinite with nearly 400 unique locations.Combat – Encounter over 50 unique zombie archetypes including special infected with unique behaviors and attacks.Survive – Experience real hardcore survival mechanics with nearly 50 buff boosts/ailments including hunger, thirst, infections, broken bones, food poisoning, hypothermia, heat exhaustion, dysentery and more.Destroy – Buildings and terrain formations can collapse under their own weight from structural damage or poor building design.Loot – Scavenge the world for the best guns, weapons, tools, armor, clothing, which have quality ranges which govern attributes to provide hundreds of thousands of item permutations. Augment items by attaching a multitude of modsQuest – Meet Trader NPCs to buy and sell goods and complete quest jobs for rewards. Enjoy several quest types in over 200 questable locations.Customize – Create your own character or pick a preset and customize in-game even more with a huge selection of clothing and armor you can craft or loot in the world.Drive – Enjoy the badass vehicle system where you find all the parts, learn all the recipes and craft your own vehicle including bikes, minibikes, motorcycles, 4x4s and even take to the skies in gyrocopters.Farm or Hunt – Plant and grow gardens for sustainable resources or head out into the wilderness and hunt over a dozen unique wild animals. 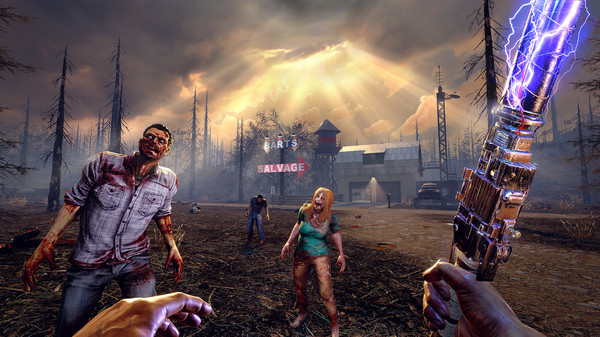 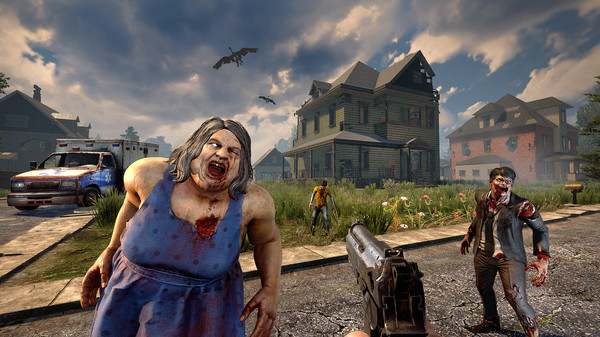 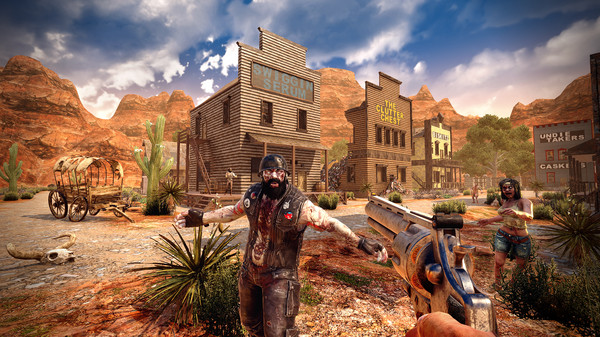 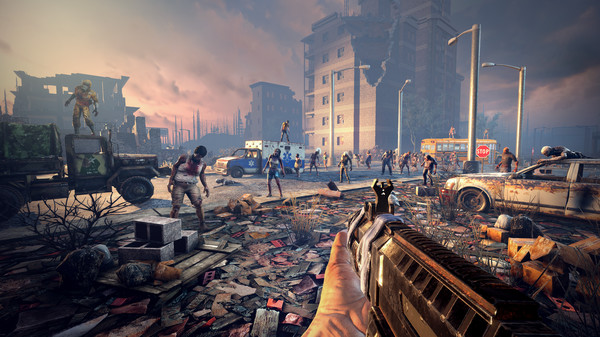 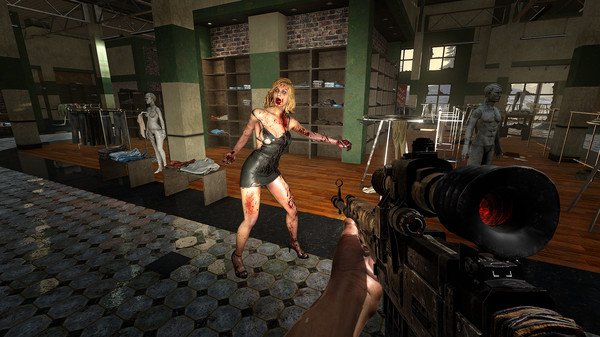 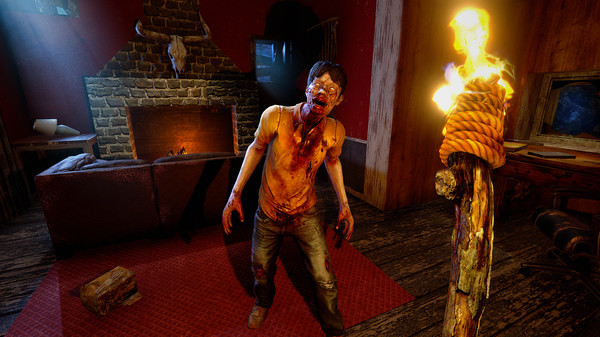 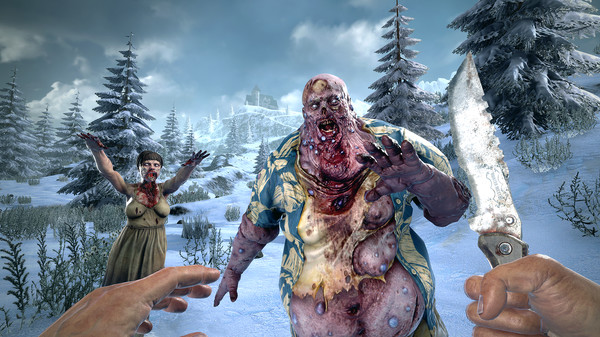 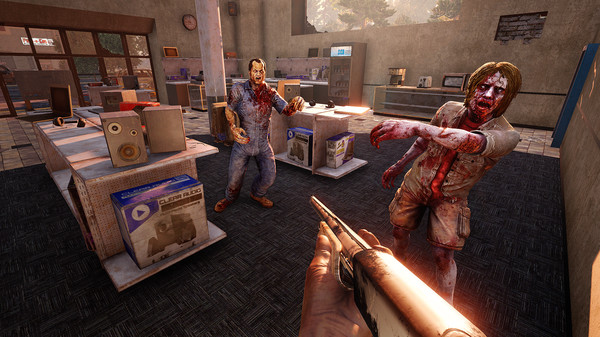