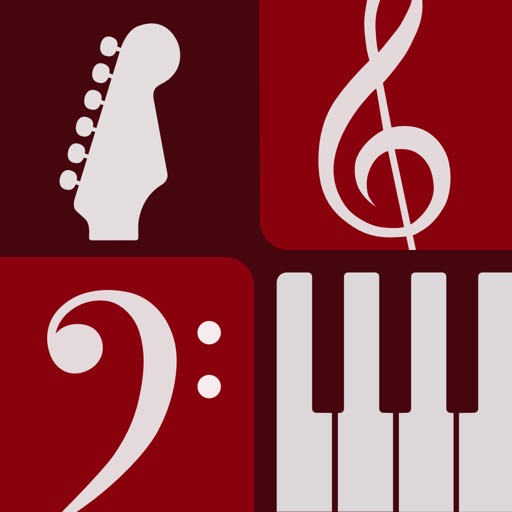 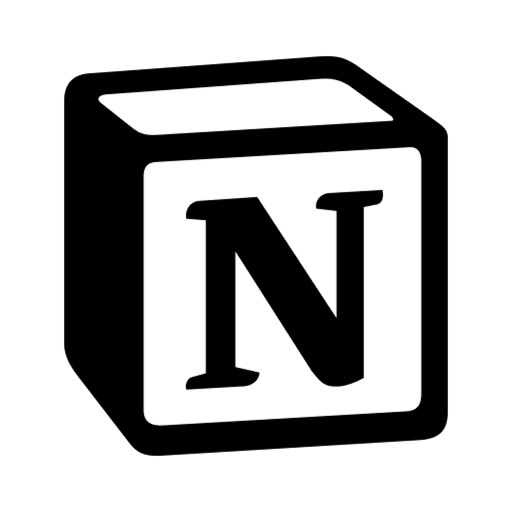 With almost 10 years in the App Store, Notion is a best-selling music notation app for iPad and iPhone from PreSonus. Notion has been featured in various Apple campaigns including the 2014 YourVerse television commercials and has won several awards, including a prestigious music industry NAMM TEC Award for Best Smartphone/Tablet App.

Notion is a notation editor and playback tool for your iPad, iPhone and iPod Touch, (any iOS9 or later compatible device) giving you the convenience of an easy-to-use music creation tool right at your fingertips—and you can sync your music files across multiple devices! With a user-friendly interface and simple interactive piano keyboard, fretboard, and drum pad, and even optional handwriting recognition, Notion makes it easy to get started composing your music. And, with Notion's abundance of advanced functions you can take your most basic ideas to an entirely new level right on your iOS device or share with Notion 6 for Mac or Windows.

You can also hear your music performed with the most realistic playback possible, using real audio samples performed by The London Symphony Orchestra recorded at Abbey Road Studios. Notion comes bundled with piano and orchestral samples as well as popular instruments such as guitar, bass, and much more. The initial app download contains piano - you can then manage which of the bundled sounds to have on your device, or keep in the cloud, just tap on Sounds. Once you have the sounds, you can create the perfect balance using the full-featured multi-track mixer with effects.

Once you are happy with your creation you can share the Notion file, or MIDI, MusicXML, PDF or audio files. Share files with other apps on your device, or with AirDrop using the Send To.. feature. Print via AirPrint, e-mail from the app. You can automatically sync your scores across devices, and with Notion 6 for Windows and Mac, by using iCloud Drive or other cloud providers such as Dropbox, Google Drive or OneDrive. 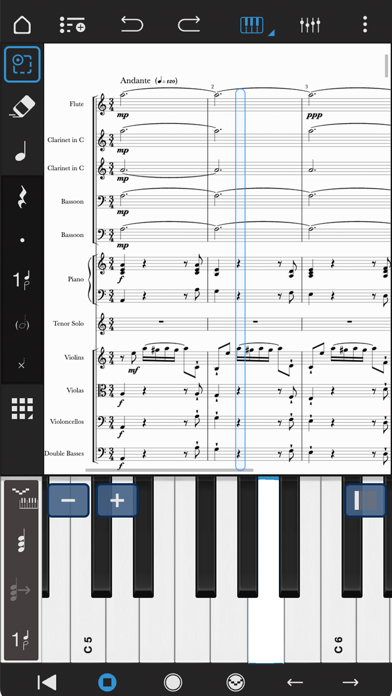 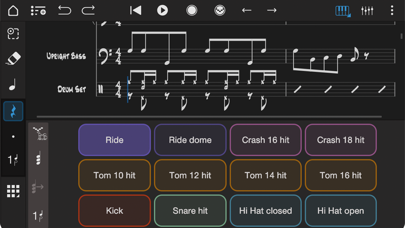 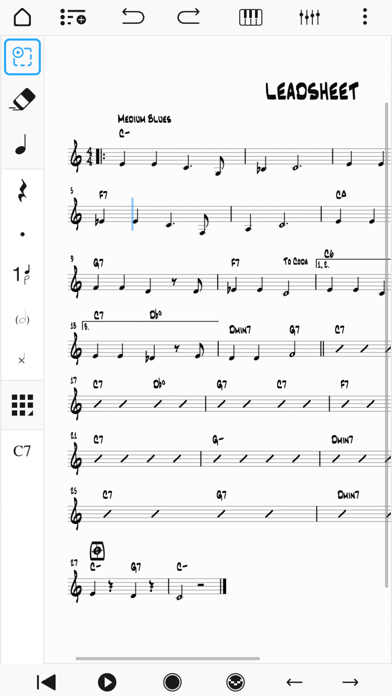 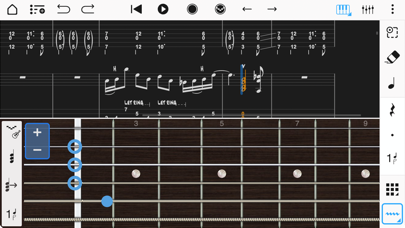