Naval Action - HMS LeopardThis is a premium consumable ship. It is not refundable.DescriptionLeopard is a beautiful fast 4th rate that served during French revolutionary wars, Napoleonic wars and the War of 1812 between United States and Britain. Class - Portland class 4th rateNominal guns - 50Max Caliber - 24lb long guns/42lb carronadesCrew - up to 400 (To sail it with full crew you have to gain rank)HistoryIt is famous because it became the cause of the War of 1812 known as Leopard vs Chesapeake affair.As his vessel was patrolling the coasts of Virginia, former tailor Jenkin Ratford stole a boat and deserted to the shores of Norfolk. British were not happy and decided to make an example of the brazen Englishman, who joined the crew of USS Chesapeake.In June 1807, the Chesapeake set sail from Norfolk and was intercepted by HMS Leopard. When the British commander requested permission to search the ship for deserters, the American commodore James Barron refused to muster his crew for inspection. Moments later, the captain of the Leopard responded with a barrage of broadsides, killing three Americans and wounding eighteen. British officers then proceeded to board the crippled Chesapeake and seized what they had come for: a handful of suspected deserters, including Jenkin Ratford.American captain Barron was suspended from the US Navy without pay for ignoring the probability of action, and Ratford met his fate hanged on the yardam of his former vessel HMS Halifax.About premium consumable vessels.Premium ships still require in game rank to sail. If you bought it on your first day you will have to sail it under crewed. Do not worry, getting rank is not hard and you will be sailing it in no time. Premium ships cannot be captured by players or traded. You can request this vessel from the admiralty once a day as long as you dont have the same vessel already in your docks. You will be able to request the frame and planking wood type when ordering a ship. Admiralty requests for this ship will be completed instantly.Imported DLC ships are perfect if you just want to jump into action quickly, ignoring hauling of resources, just buy guns, repairs and you are good to go. DLC will appear in your redeemable list after you dock to any port. 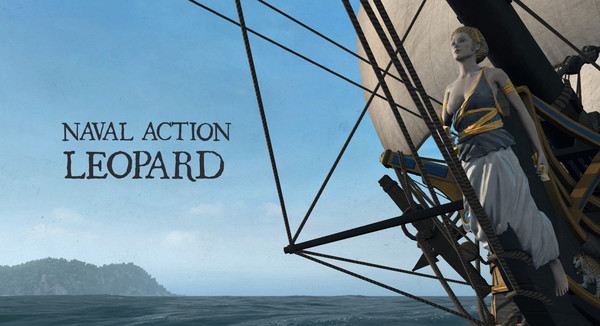 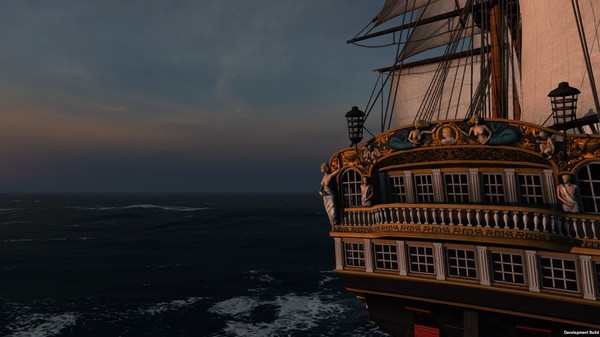 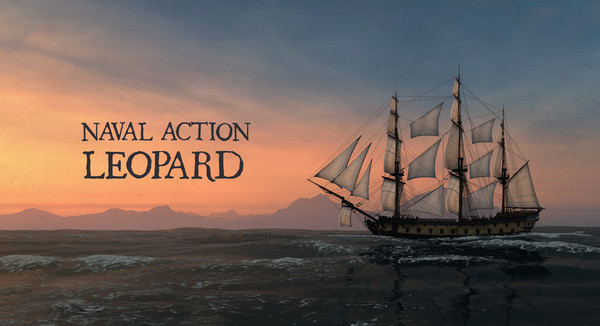 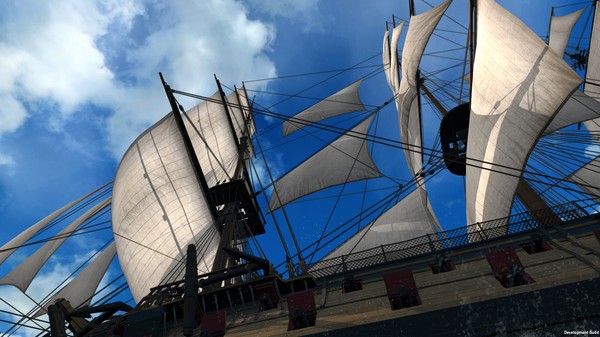 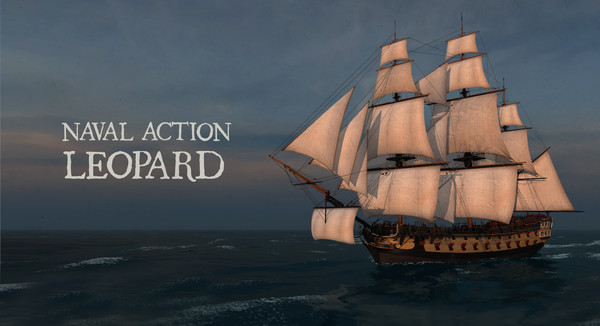