Rogue Legacy is back! But now it's got a 2 in front of it!Rogue Legacy 2 is a genealogical rogue-LITE. That means it has all the trappings of a typical rogue-like (randomized runs, changing characters, and more), but with persistent upgrades, and persistent dead heirs. In this game, your legacy defines you. Spend your parents’ inheritance and grow the family manor to give your children a better fighting chance. Each child is unique, with their own traits and abilities. Your daughter could be an archer. She could also be a Vegan. Rogue Legacy 2 also lets you play how you want to. Go hard and fast, and you can dive deeper into the depths of a randomly-generated world. Or take it slow and steady, and build your character up until you’re ready for greater challenges. Haven’t played the first one? In that case, here's what (the original) Rogue Legacy IS ALL ABOUT:An adventure that takes place in a randomly generated world. The entire kingdom changes with every life, so no two runs are the same.Rogue-LITE. This is not your average roguelike because even in death, not all is lost. Instead, you can build your manor, improve your legacy through an in-depth skill tree, and make each child stronger than the last. The game can be beaten at level 1, but that doesn't mean it has to.Every heir is unique. Some might have Synethesia, where sounds can be perceived as colours, others might be contrary pacifists, and some could just be a little chubby. Equip your heroes with powerful weaponry and armor. Or gain new abilities like flight, dash, and air jumping.Clowns.That’s fine and dandy, but what about the sequel? Here’s what’s NEW with Rogue Legacy TWO:Brand New StyleWe’re taking a whole new artistic approach to Rogue Legacy 2. The sequel features 2.5D stylings, with 3D characters against hand-drawn backdrops. The art uses heavy shading and all animations are done using stepping techniques to keep the familiar RL look and feel.Unique WeaponsOn top of new abilities, classes now have weapons that completely alter how they play. Rangers use bows, Lancers have multi-directional swings, and chefs throws ladles.Revamped Biome GenerationWe went all-out with biome generation to make each area in RL2 feel completely new. Each biome adopts different “build strategies” to create completely unique yet-still-randomly-generated regions.True MetroidvaniaTo really push the metroidvania flair, RL2 introduces heirlooms: special items that permanently give your heroes new abilities that fully reveal the world’s secrets. These are not basic lock-in-key abilities, but powers that fundamentally change how you play. And heirlooms are not simply handed to you. You must prove your worth, provided you can find them.Traits 2.0Through the powers of Socialism we’re bringing in the Universal Healthcare System, which adds a gold gain modifier to some traits. The more debilitating the trait is (in-game), the bigger the reward. This makes choosing your heirs a meaningful decision every time.Improved AccessibilityRL1 was always designed for accessibility, by catering to both the hardcore players through skilled gameplay, and the more casual with a detailed level up system. However, in some cases progression could still hit a wall, so we’ve introduced new mechanics such as Off-shore Banking to give struggling players more ways to succeed.More of everythingOf course we’re also adding more of everything people loved from the original Rogue Legacy. More traits, more spells, more classes, more biomes, more enemies, more equipment, more rooms, more story. Just more everything.ClownathropyMore clown.AND THERE'S A WHOLE LOT MORE. But we're still working on them through Early Access, and we'd like to keep a few secrets in our back pocket. :)Early Access may be temporary, but Rogue Legacy is forever! 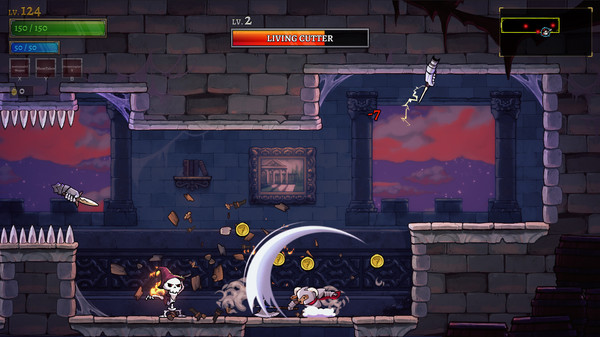 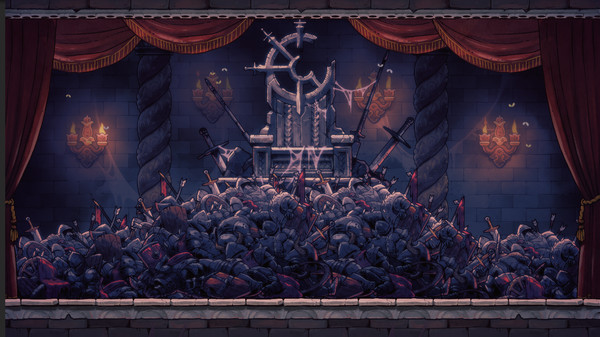 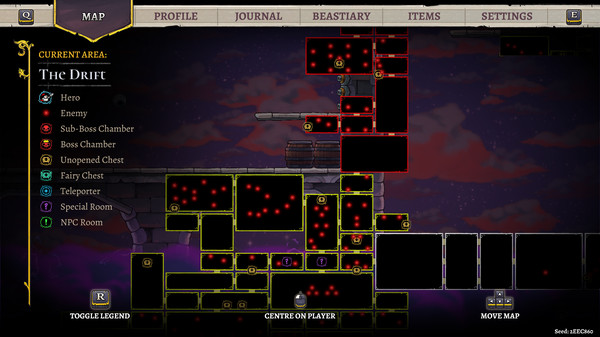 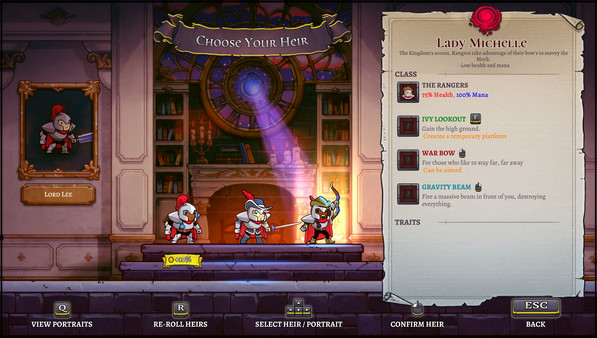 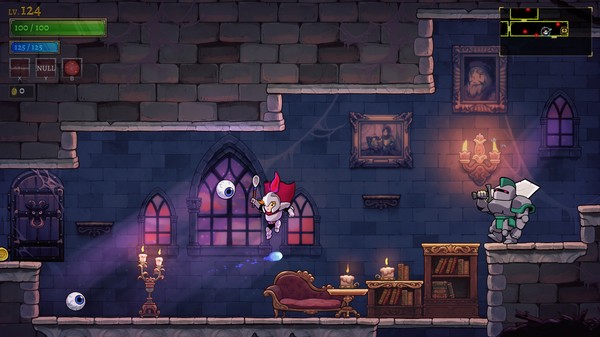 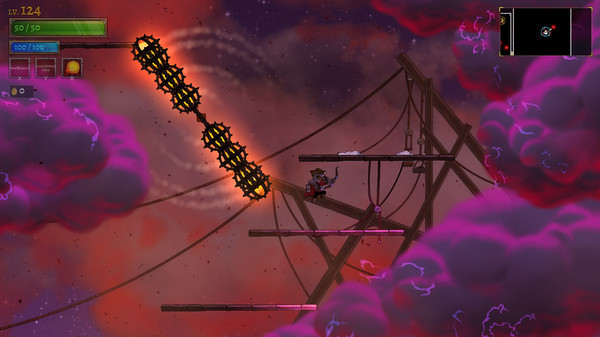