Half-Life A Place in the West (Steam)

Сейчас цена на Half–Life A Place in the West — Бесплатно .

What is A Place in the West?

Half-Life: A Place in the West is a fan-made comic book set within Valve's acclaimed Half-Life universe. It can be read either by way of our specially built app, or as a PDF available in your Steam Directory.

At a science complex in the New Mexico desert, a teleportation experiment goes very wrong, unleashing interdimensional chaos on an unsuspecting Earth. The aftershocks end with the arrival of a totalitarian order called The Combine, which forces a brutal police state on the last remnants of the occupied planet.

Now, some years later, a mysterious cosmic tower has materialised in a hidden city – a tower that may prove to be humanity’s salvation, or its doom. A team of military commandos soon emerge from the city, sweeping across the American wasteland kidnapping children for an unknown purpose.

In the wake of their devastation, a troubled father, an intrepid scientist, and an ancient alien warrior are each drawn to the strange city with the cosmic tower: New Franklin. Faced with warring clans, diabolical experiments, portentous dreamscapes, and the growing shadow of The Combine, they must unlock New Franklin’s mysteries before it’s too late – and the lives of everyone in the city hang in the balance.

A Place in the West weaves a compelling story with a complex cast of all-new characters, drawing on the rich mythology of the Half-Life universe to create an original adventure for the series.

The comic will run for a total of fifteen chapters, the first of which, Following Portents, is available for free to download and comes to a total of 32 pages. The remaining chapters will be released sequentially as paid-DLC, and will be 30 pages in length.

Do I need to be Familiar with Half-Life?

Nope! The first chapter features a ten-page prologue designed to bring new readers up to speed with the world of Half-Life. A Place in the West is also set in the interim between Half-Life and Half-Life 2, which means that you needn't be familiar with Valve's later games anyway. That isn't to say, however, that you won't find exciting things to enjoy if you are familiar with the series.

The comic is also available in PDF form; simply purchase the comic, and a copy will be automatically downloaded into your Steam files. This will enable you to read A Place in the West in whatever format you see fit: be it via our app, or as a PDF on your mobile device. 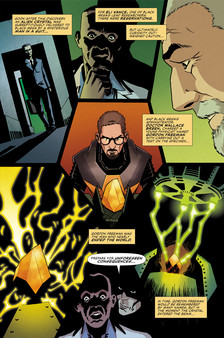 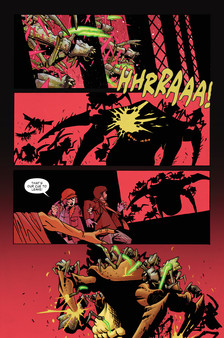 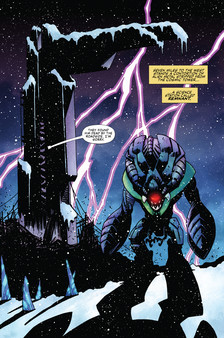 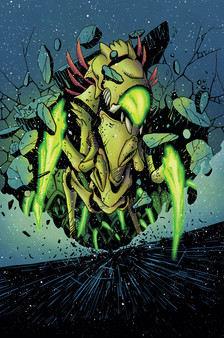 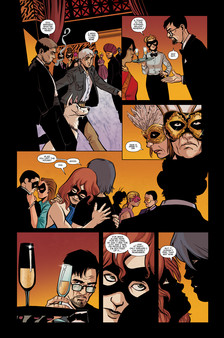 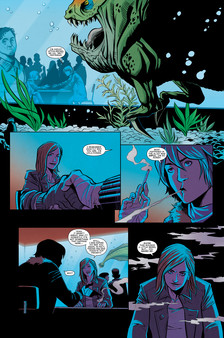 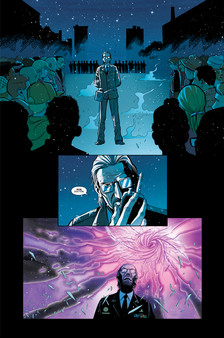 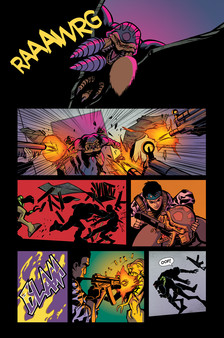 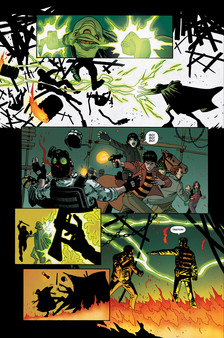 Отзывы к Half-Life A Place in the West