FlatOut 4: Total Insanity, where reckless driving has never been this much fun.

FlatOut 4: Total Insanity blends everything everyone has ever loved about FlatOut into one offering. Gamers will also be introduced to all new and exciting features, game modes, and vehicles which will soon become personal favorites. Another installment of nitro fueled demolition and derby racing featuring a variety of tracks, modes, arenas and multi-player options are available. Welcome back to FlatOut!

• Customizable Cars: Gamers will unlock 27 cars to customize and race, including tributes to fan favorites and new additions to the garage

• New Assault Mode: An arsenal of deadly weapons at your disposal to slow or destroy opponents

• Single Player: Race, Destroy and enjoy Stuntman mode offline before showing off your skills in multi-player

• Hot Seat Mode: Take turns with your family and friends in hot seat competition of Stunts

• Sophisticated Physics engine based on Nvidia PhysX and KT Engine 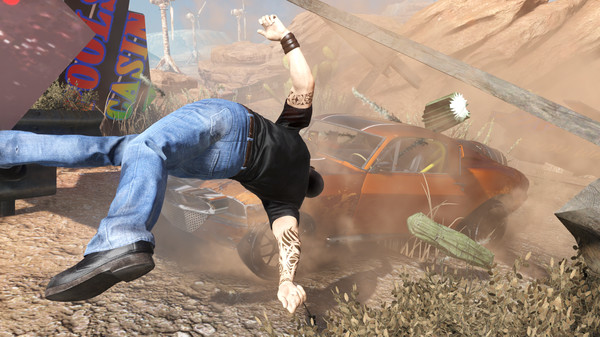 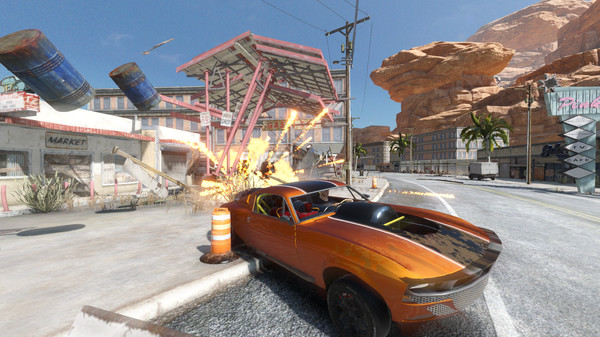 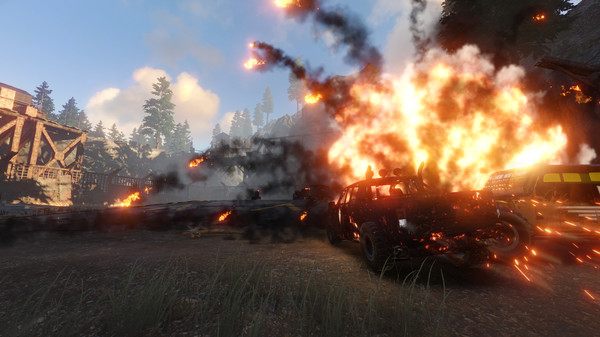 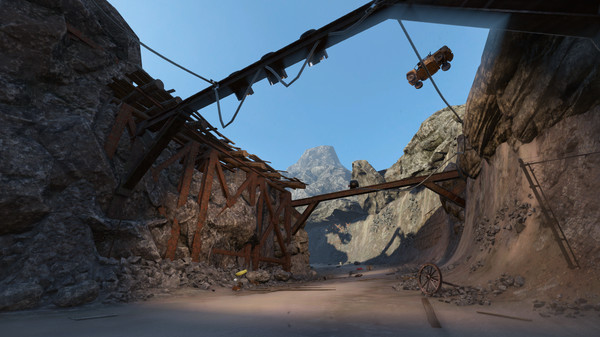 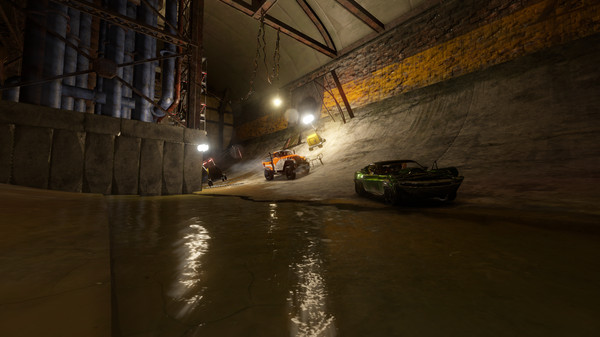 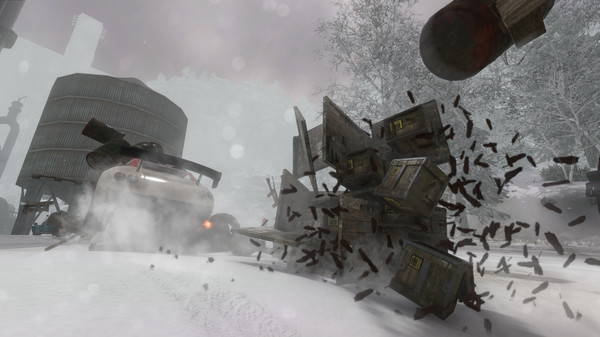