With mountains, valleys, seas, and skies to explore, it's a world-traversing RPG!

- Travel the world with a party of girls!
- Beat up tons of monsters!

The meat of any adventure, combat is very much present here.
Mix and match a variety of different skills to mow down your foes.

- Meet tons of people! Have tons of different experiences!
- Travel by boat! Travel by balloon

Starting from a single, simple objective, the plot goes through all kinds of twists and turns.
And as the story comes to a close…!

Not all monsters are nasty and scary.
Some of them can be real cuties.
If you manage to catch one, you’ll get to see it in a luscious pose!

Giant and powerful, they're Megamonsters!
Can anyone do anything to combat these ferociously mighty beings?

When Mother Eve created the world,
she gave humans two rules to follow.
One-- any given person may only ever have one sexual partner,
and two-- killing another human being is forbidden.

All philanderers and murderers lose Mother Eve's blessing,
and such sinners are branded as Outlaws and shunned.

The strongest people may be permitted to become Knights,
and are allowed to marry multiple partners, so as to better pass down their superior genes.

Asterisk, our hero, wants to marry his two beautiful twin sisters.
His solution to this quandary?
"I'll become a Knight and have lots of wives!"

Thus, one young man sets off on an adventure! 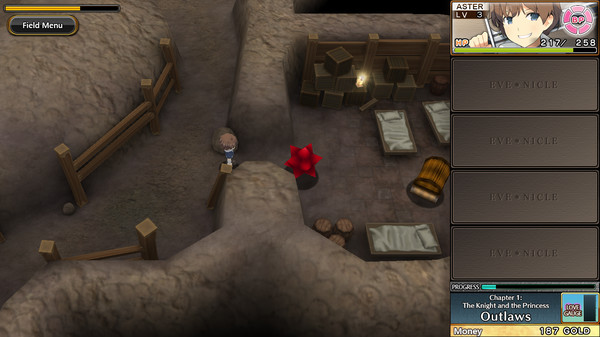 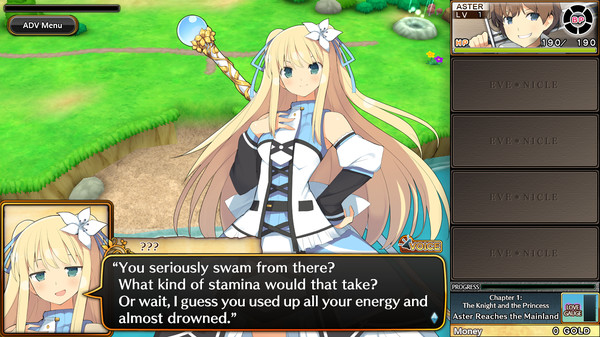 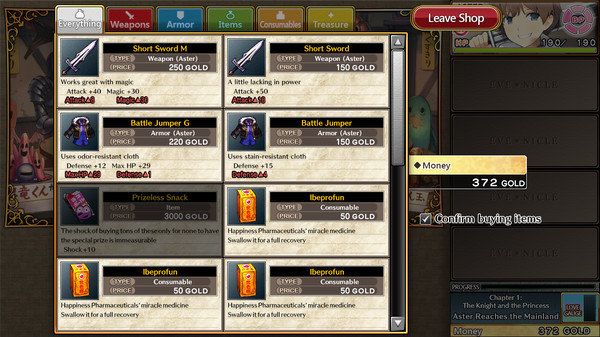 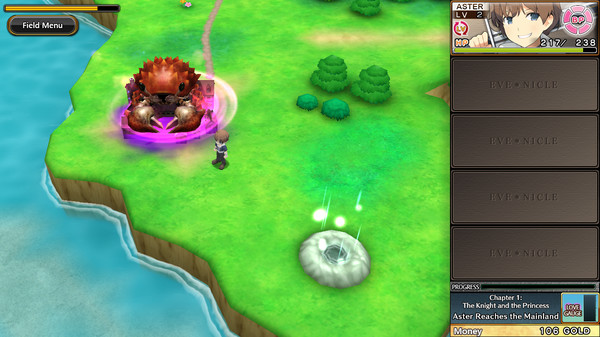 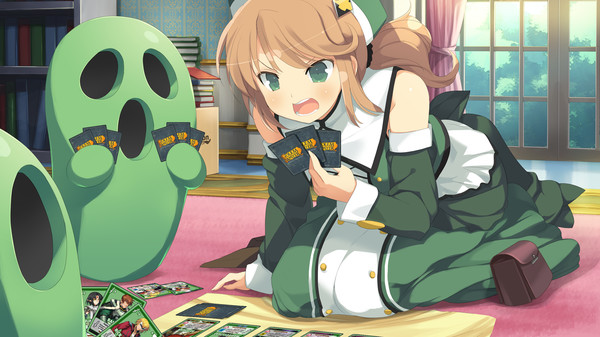 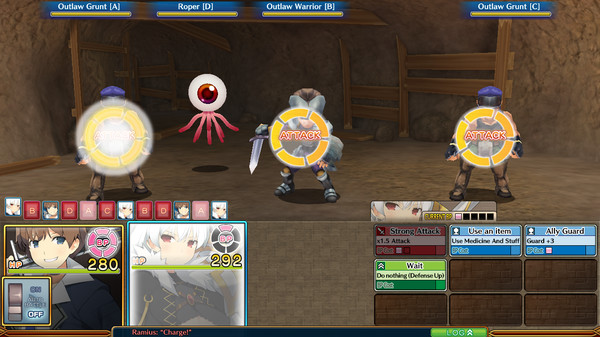 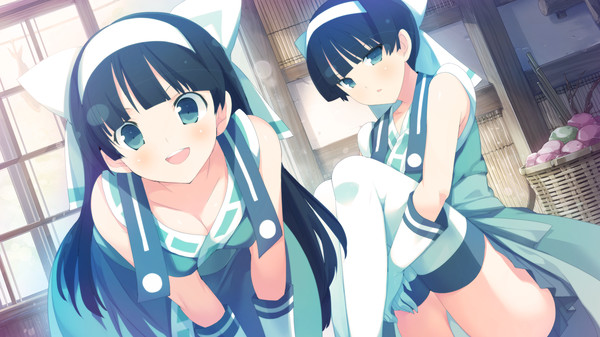 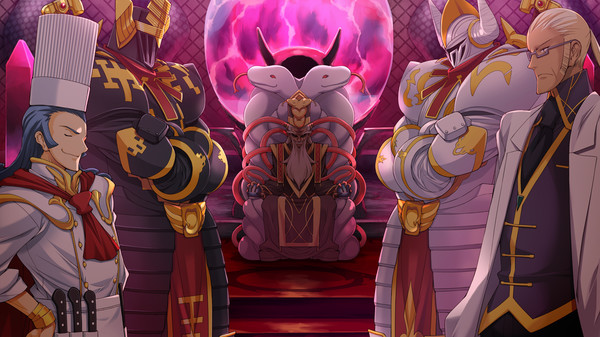