A super-powerful new sandbox building game from the creators of Robocraft.

Gamecraft is one of the most powerful sandbox building engines available. Build complete working games from blocks and parts without the need to code!

Build games in minutes and publish them to the cloud for others to play with the click of a button. Play many games created by the Gamecraft community, rate them, comment on them and subscribe to them. Build it, play it, share it!

Driving simulators, first person shooters, pinball machines, 3D platformers and anything in between! A versatile block building engine lets you create games of all kinds without needing to code.

Our intuitive wiring system makes it easy to wire complex contraptions, vehicles, logic and so much more, all with a few simple clicks. You can duplicate and modify these creations in no time at all.

The recently added blueprints system lets you download sets from the community drop into your own games! Making it easier than ever to build and create games.

One of the most powerful and open sandbox physics engines on the market. Thousands of rigid-bodies, complex physics simulated joints, and an immensely powerful and optimised destruction system open up so many possibilities for sandbox building fans.

PLAY GAMES MADE BY THE COMMUNITY

Play hundreds of games created by the Gamecraft community. Pick from Platformers, Shooters, Racing, Puzzle, Adventure and many more genres. Rate them, comment on them, subscribe to them. New games are published every day.

With Workshop integration you can publish your games and other amazing creations for the Gamecraft community. Share your incredible contraptions, levels and vehicles with others to create large scale projects together. 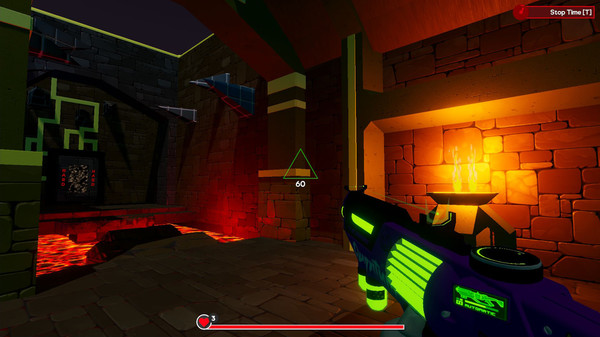 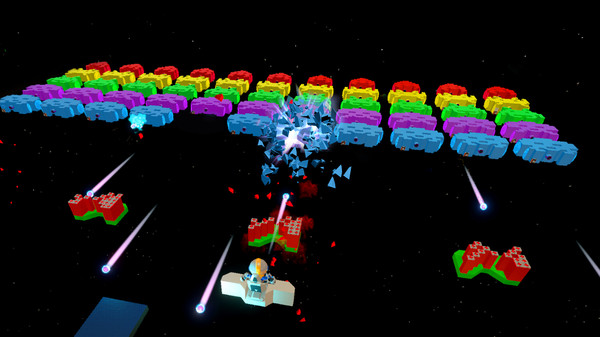 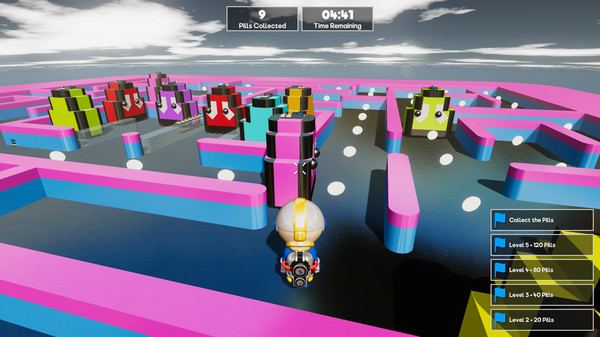 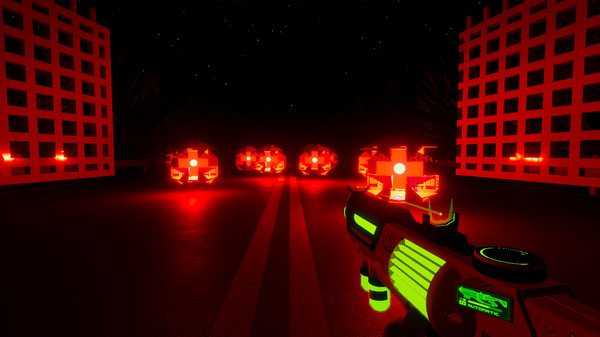 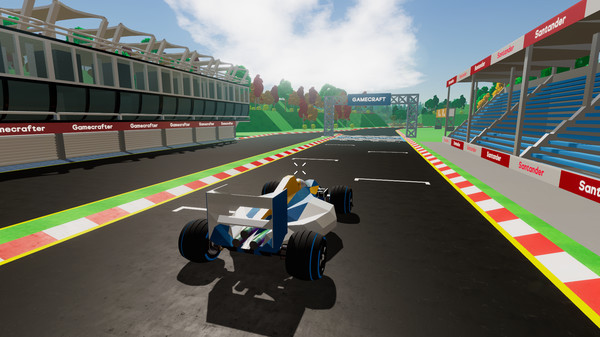 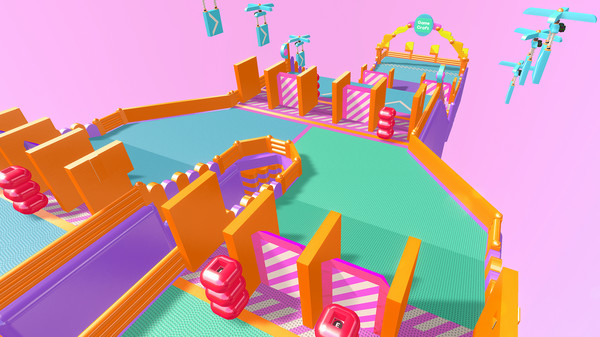 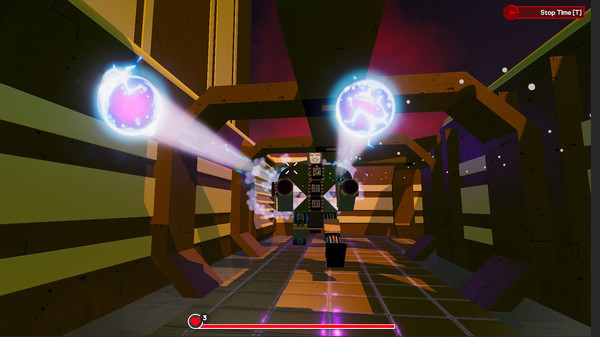 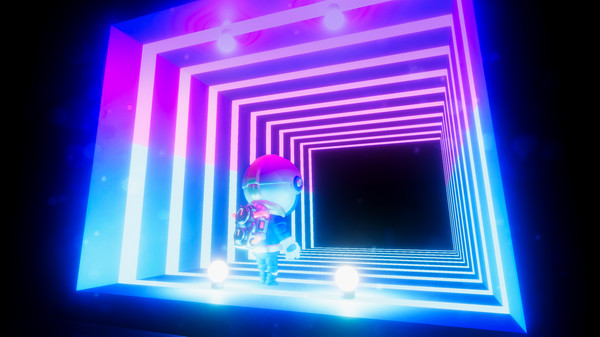 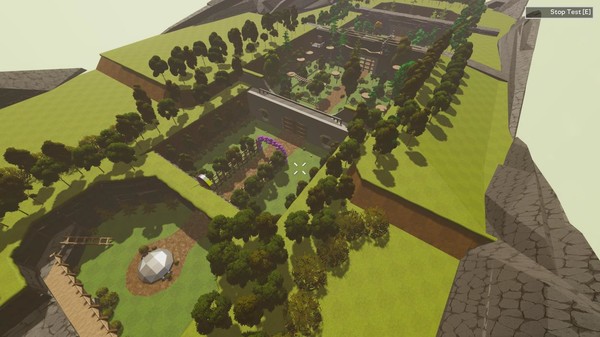 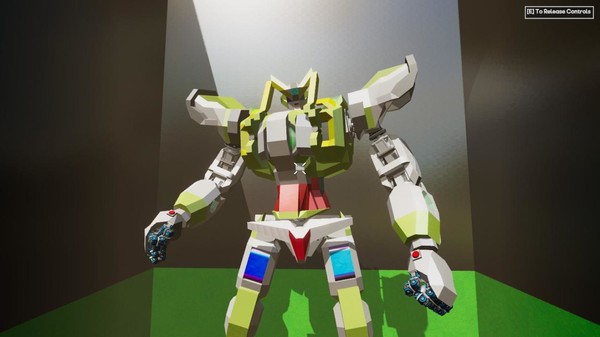 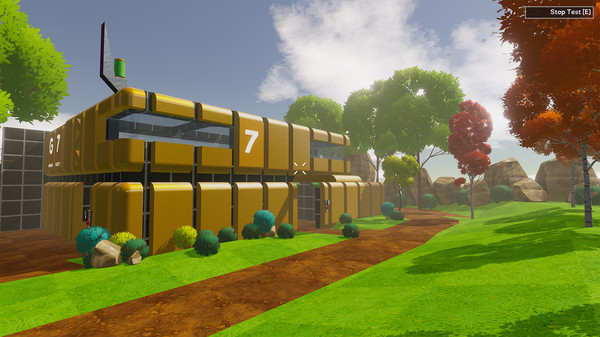 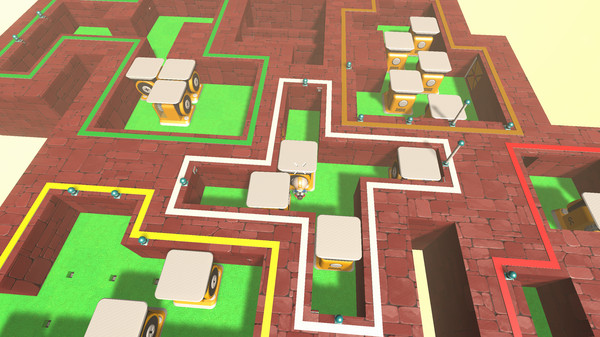 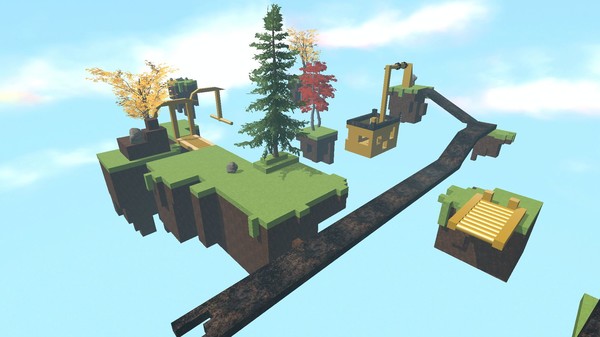 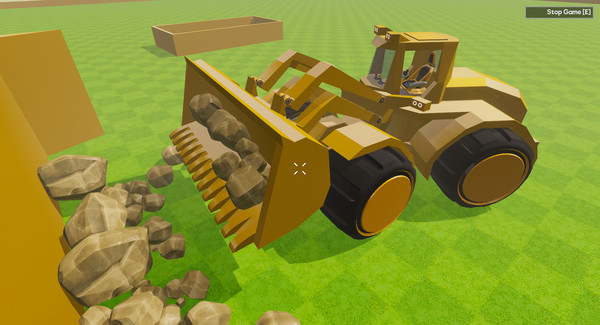 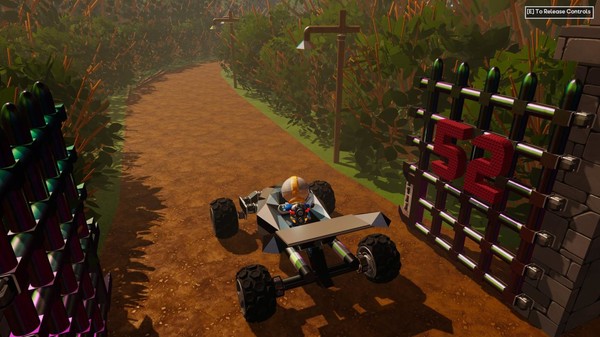 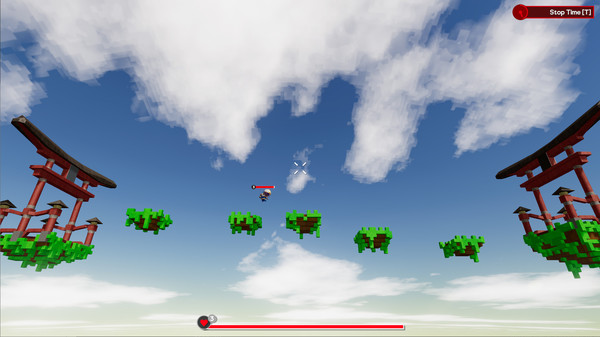 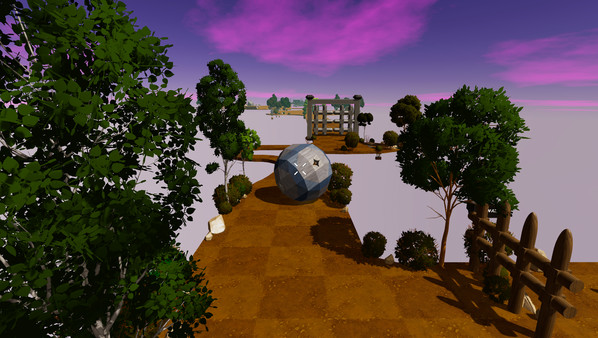 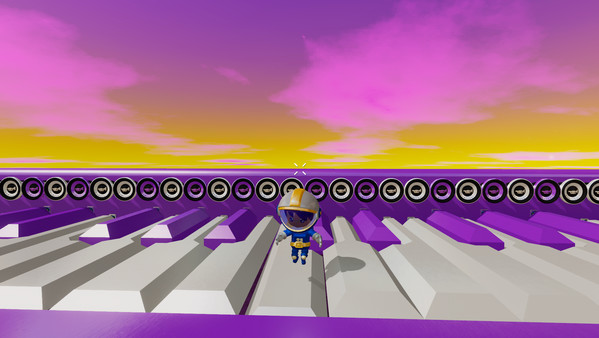