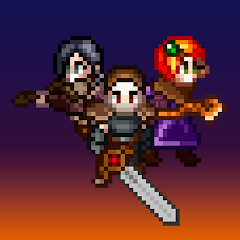 Wayward Souls is an action-adventure game built for quick playthroughs and massive amounts of replay value. It was inspired by our previous game, Mage Gauntlet.

Procedurally generated random levels mean that every time you play the game, it's a different experience. Control one of six characters, all with their own unique playstyles, abilities, and equipment. Explore and fight for survival, in combat where your tactics, positioning, and timing matter.

More Features:
- Fancy control scheme with no virtual buttons or sticks to fumble over.
- Unlock new areas, for increasingly punishing difficulty.
- 13 area types, all with different monsters, potential traps, and rare encounters.
- Each character can find equipment combinations that change their gameplay.
- Victory is based on your increasing skill as a player, not solely on grinding.
- Hats.
- No IAP ever, even for the hats. All content updates will be free for our fans.
- Unprecedented scope and variety for an action-adventure game on Android, maybe anywhere.

Second Update Plans: MFI controller support, some sort of save sync, boss health bars, more character tweaks, Rogue buffs, and more! You can reach us on twitter or facebook to give requests or feedback on the game: 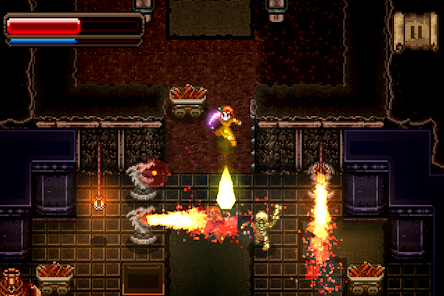 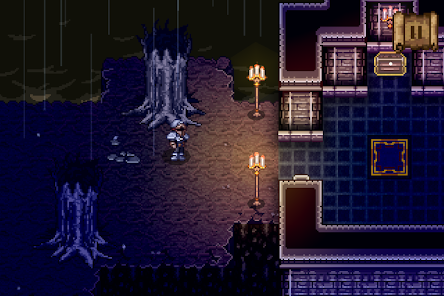 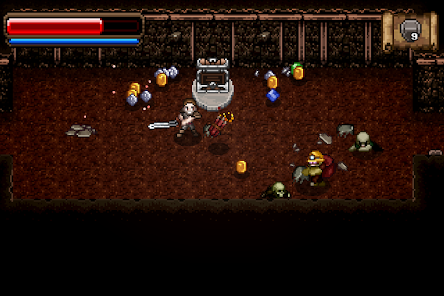 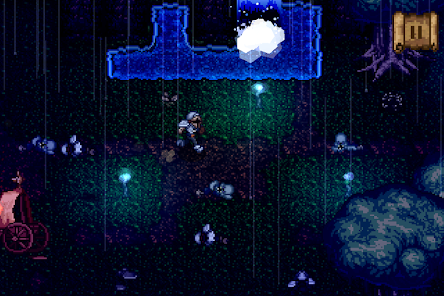 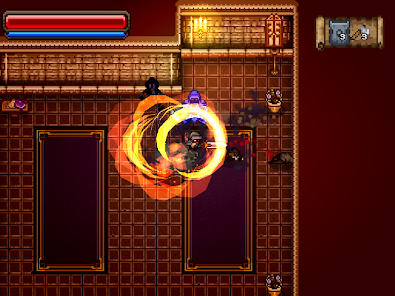 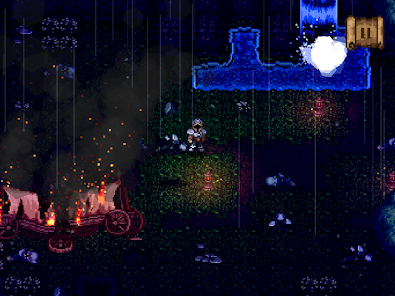 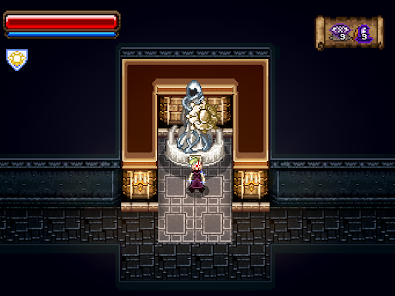 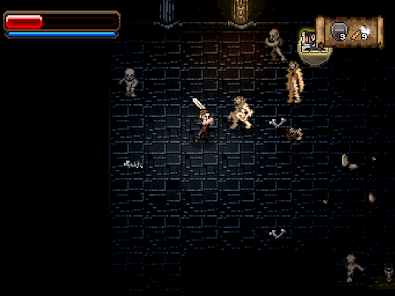 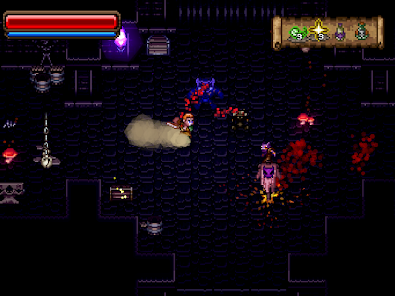 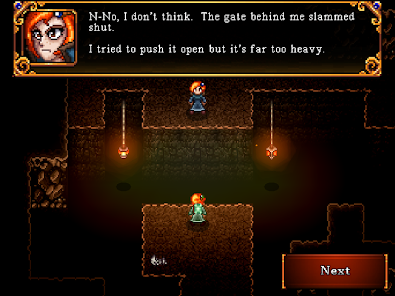 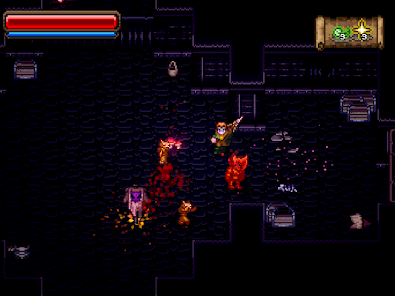 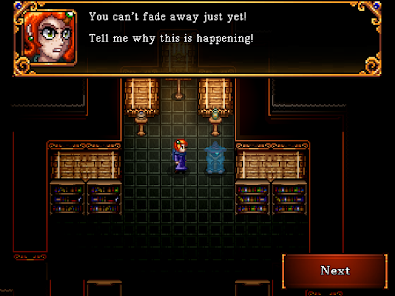 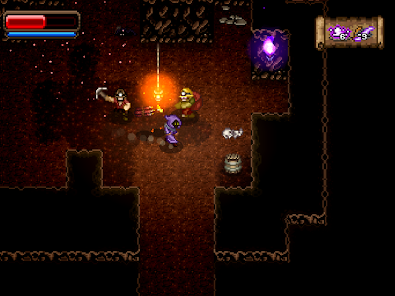 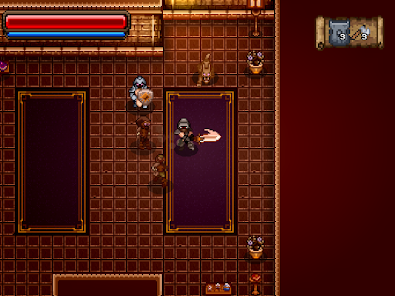 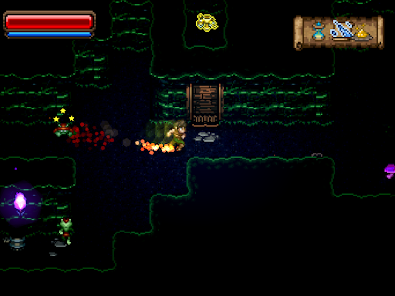 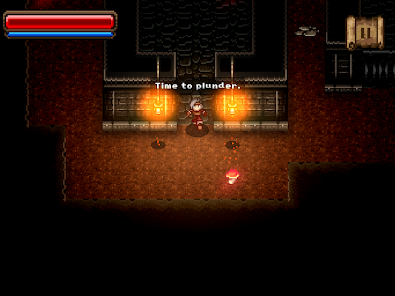