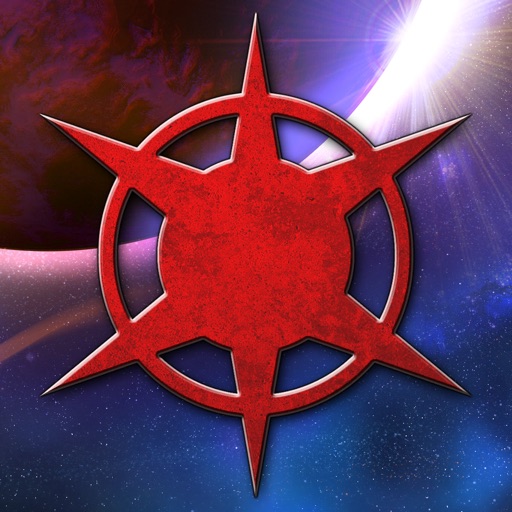 Download and play today to find out why Star Realms is the winner of SXSW 2014 Board Game of the Year, 7 Golden Geek Awards from BoardGameGeek, including Best Mobile Game, and 2 Dice Tower awards!

"My readers are going to have a seizure about how good Star Realms is."
-Owen Faraday, pockettactics.com

“Good on all levels, thumbs up!”
-Tom Vasel, The Dice Tower

“This game is superb! I think it’s a brilliant game. Beautiful artwork, second to none.”
-Tim Norris, Grey Elephant Gaming

“What can I say? Star Realms is excellent.”
- Lenny, ISlaytheDragon.com

“I desperately wanted to play again and again. It's just consistently fun every time.”
-The Critical Boardgamer

Designed by Magic the Gathering Hall of Famers Darwin Kastle and Rob Dougherty (of the Ascension Deckbuilding Game), Star Realms provides tons of playability for free, and a one-time upgrade to be able play with your friends and more on any device. 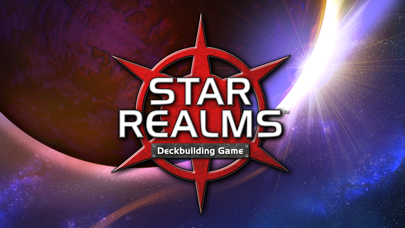 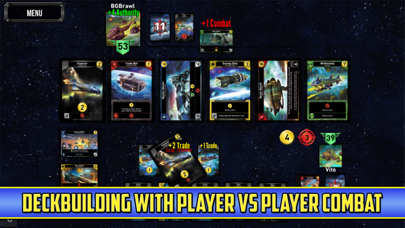 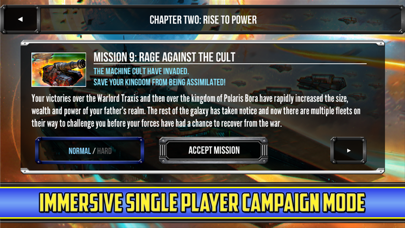 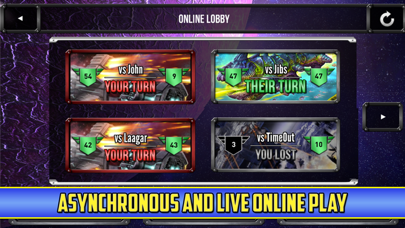 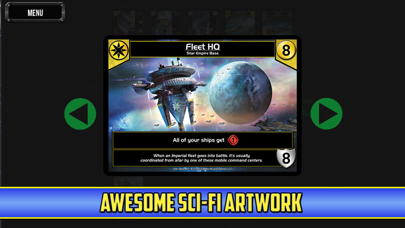